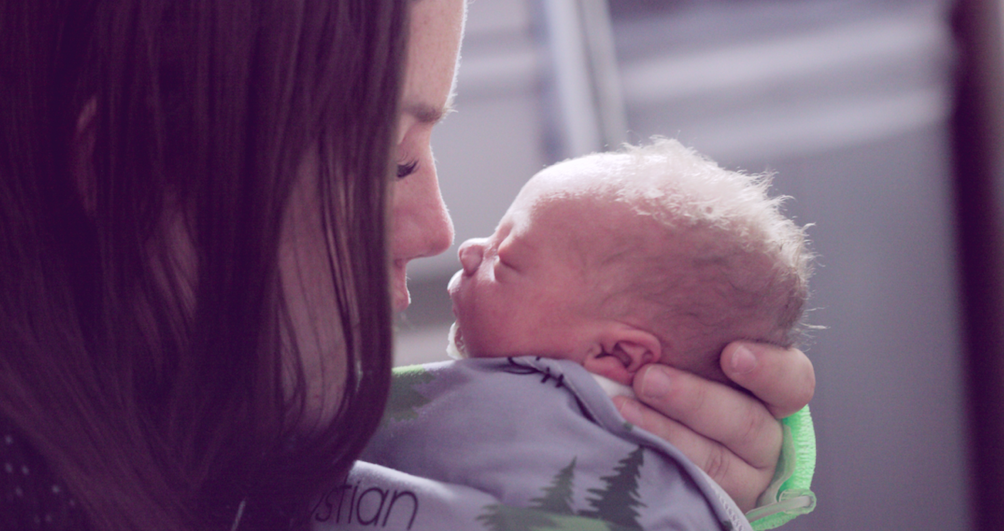 Premature babies are at a higher risk of developing type 1 or type 2 diabetes as children or younger adults, according to research.

A US team say babies who are born before 37 weeks should be intensively monitored in a bid to prevent or lower their risk of developing either condition.

Preterm birth has been associated with early life insulin resistance, which can develop into diabetes. However, no large population-based studies have examined risks of type 1 diabetes and type 2 diabetes in people who were premature. Neither have they looked at the differences between boys and girls from childhood into adulthood.

Professor Casey Crump, Icahn School of Medicine at Mount Sinai in New York, said: “This is important because doctors will increasingly encounter adults who were born prematurely due to higher survival rates, and will need to understand their long-term risks.”

The authors did a national cohort study of all 4,193,069 single babies who were born in Sweden during 1973-2014. They were then followed up to see how many of them had developed type 1 or type 2 diabetes, identified from nationwide diagnoses and pharmacy data to the end of 2015.

In addition, the authors performed a co-sibling analysis – an assessment of the siblings of the people in the study (83% had at least one sibling). This analysis was to provide more evidence as to whether the risk of diabetes was associated specifically with preterm birth, or associated with genetic or environmental factors shared by all siblings in a family.

Throughout the study, 27,512 (0.7%) and 5,525 (0.1%) people were identified with type 1 diabetes and type 2 diabetes, respectively (the lower number for type 2 diabetes was because of the young age of this population; type 2 diabetes is much more common in older adults).

In those aged 18-43 years, the authors found the increased risk associated with being born preterm was much higher among women (75%) than men (28%). This is despite the fact that across all normal term births in this study, type 2 diabetes incidence was slightly higher among males (5.84 per 100,000 person-years) than females (5.27).

Across all the results, shared genetic and environmental factors between siblings were not wholly responsible for differences in diabetes risk in individuals born preterm. The authors highlight specifically that the association between preterm birth and type 2 diabetes in those aged 18-43 years appeared independent of shared familial factors.

The authors say a host of mechanisms could account for these observed associations, including preterm birth interrupting and limiting the production of beta cells in the pancreas which produce insulin; effects on the immune system; the impact of medications and procedures in intensive care during the birth period; and then differences in other risk factors such as diet, exercise and obesity.

The authors said: “Because of major advances in treatment, most preterm infants now survive into adulthood. As a result, clinicians will increasingly encounter adult patients who were born prematurely. Preterm birth should now be recognised as a chronic condition that predisposes to the development of diabetes across the life course.”

They added: “Doctors currently seldom seek birth histories from adult patients, and thus preterm birth may remain a ‘hidden’ risk factor. Medical records and history-taking in patients of all ages should routinely include birth history, including gestational age, birthweight and any complications during or after the birth. Such information can help identify those born prematurely and facilitate screening and early preventive actions, including patient counselling to promote lifestyle prevention of diabetes.”

They concluded: “We found that preterm and early term birth were associated with increased risk of type 1 and type 2 diabetes from childhood into early to mid-adulthood in a large population-based cohort. Children and adults who were born prematurely may need early preventive evaluation and long-term follow-up for timely detection and treatment of diabetes.”

The findings were published in the Diabetologia journal.