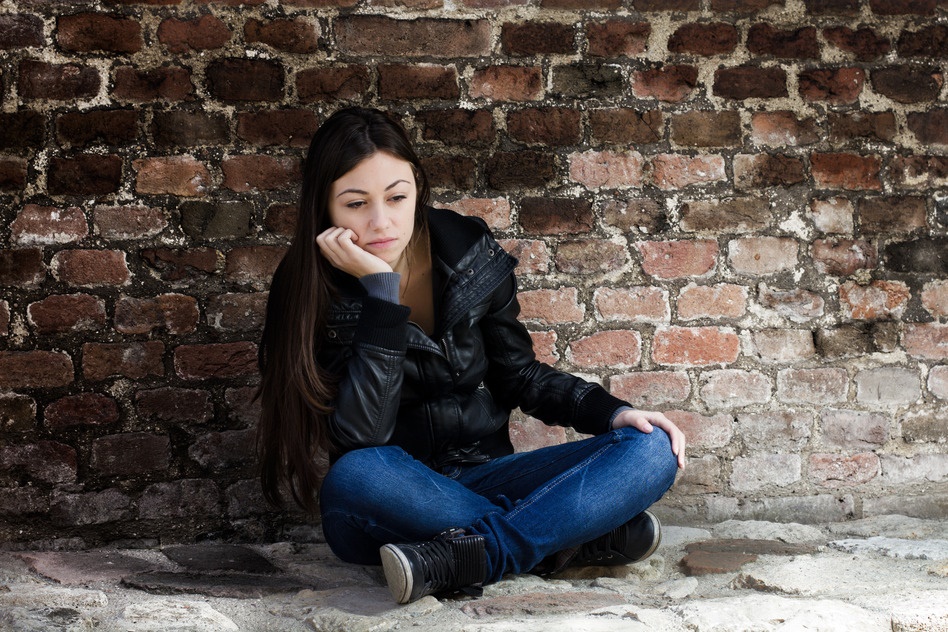 Teenage girls are more likely to get type 2 diabetes than boys, according to new research.

The findings unveiled at the Diabetes UK Professional Conference in Glasgow suggested that a hormone released in females during puberty could possibly be the reason.

Dr Srikanth Bellary, a diabetes expert at Aston University in Birmingham, said girls are “more sensitive” to the hormone changes which occur during puberty and that on average boys tend to have more muscle mass than girls.

He said: “The combination of puberty and obesity act as a trigger for type 2 diabetes. Children are no longer getting as much physical activity or eating a healthy diet.

“It is worrying because when people get diabetes very early on in life it is much more aggressive and it is more likely to have complications for them, including blindness and a lower limb amputation.”

He said: “There was always a section of the population likely to get diabetes, but the increase of obesity is driving that age down.

Hormone related diabetes is already known in pregnancy as women expecting babies produce oestrogen, which stops their cells reacting the way they should normally to insulin.

This happens so excess sugar can be passed onto the baby, but it can also trigger gestational diabetes.

The same process happens in teenage girls with the hormone, which causes girls to grow into women, stopping the cells in the pancreas reacting properly to insulin.

“Now we are seeing young women with diabetes and we know that if they become mothers with diabetes, that increases the chances of the children having it. It is becoming a vicious circle.”