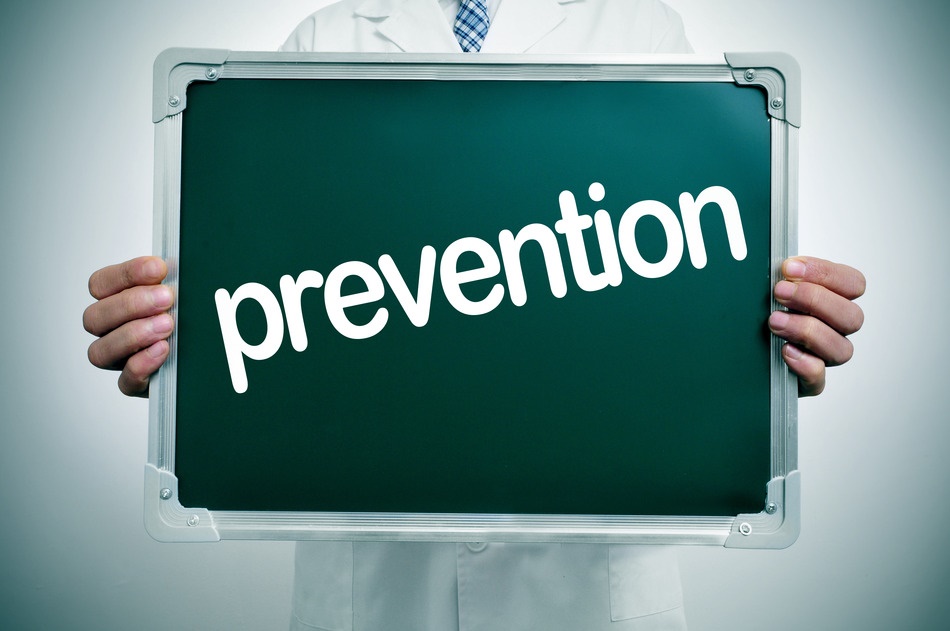 The Isle of Wight’s NHS Trust has been recognised for helping to curb the type 2 diabetes epidemic.

The trust was named in second place for its results in controlling type 2 diabetes figures and having the largest impact on body weight and waist circumference in the UK.

The organisation competed against 72 others trusts and health centres in the country.

The trophy was presented by the organisation X-PERT Health, which provides structured education to those at risk or who have already been diagnosed with type 2 diabetes.

The X-PERT insulin self-management programme has been in operation at the diabetes centre which is based at St Mary’s Hospital.

It educates people about healthier lifestyle options in a bid to help them control their diabetes better.

Speaking to the Isle of Wight County Press newspaper, Liz Whittingstall, lead specialist nurse in diabetes at the trust, said: “This programme is suitable whether you have been recently diagnosed or have had diabetes for 20 years or more.

“Previously we have found that people will eat for their insulin but once they realise that they don’t have to do this, but instead, can inject for what they are eating, then this offers a great deal of flexibility and will prevent erratic readings and unnecessary weight gain.”

To further try to eradicate the condition, the Isle of Wight Council Public Health team has launched a sugar consumption campaign.

It has been developed to help residents become more aware of how much sugar they contain in their food and fizzy drinks.

The online survey asks participants questions about sugar and diet.

According to the organisers a third of 10 and 11-year-old children are overweight or obese in the Isle of Wight, which is why they want to tackle the problem head on.

Dr Ben Browne, a GP working for Public Health, said: “As a GP I regularly see people suffering from long term conditions such as diabetes, hypertension and heart disease which can develop as a result of weight gain and obesity.

“These conditions can result in serious medical complications and shorter life expectancy. While these conditions usually appear in adults, they are often related to poorer health during childhood.

“Local data shows us that one in five four and five-year-olds are overweight and, by the time those children are ready to move up to secondary school it is as many as one in three.”

Participation is available until December 9 and those who are interested can take part here.