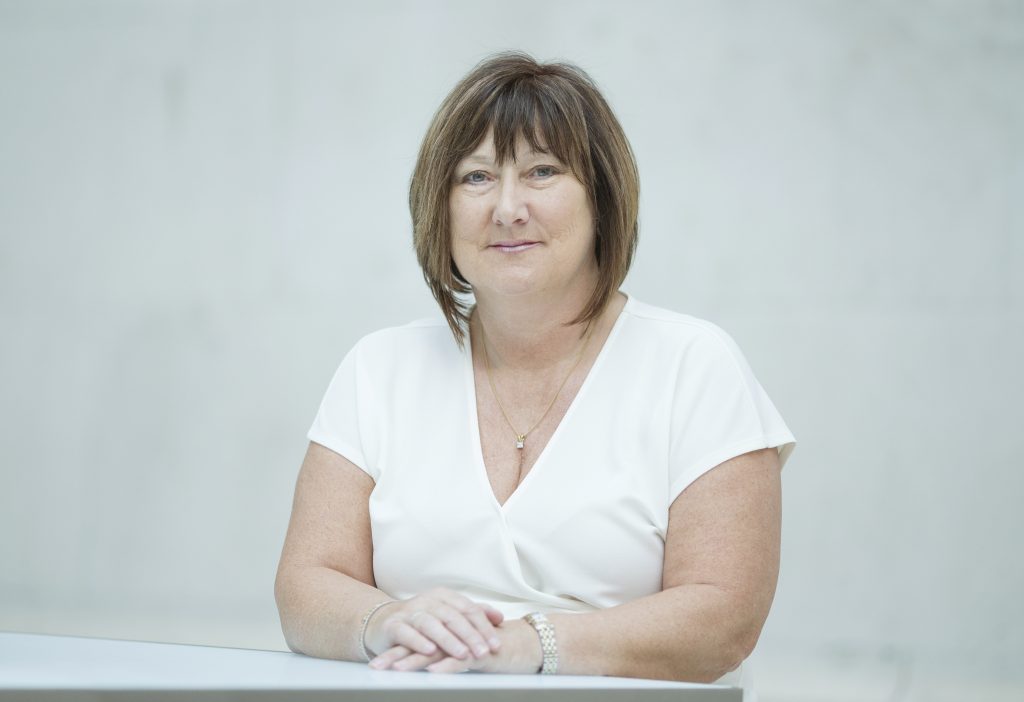 A leading nurse consultant has called the state of diabetes nursing “extremely worrying” and says the country could face a “ticking time bomb of poor health” unless changes are made.

Debbie Hicks, who has been in diabetes nursing since 1990 and is the co-founder of the leading nursing organisation TREND-UK (Training, Research and Education for Nurses in Diabetes-UK), is calling for an urgent change within the sector before things get any worse.

Debbie has been lined up to present at the UK’s largest diabetes conference in November, Diabetes Professional Care 2018 (DPC2018).

She said: “We’ve got big problems. There are more people needing help in primary care, but when they’re referred on to see a diabetes specialist nurse, there may not be one. These people with diabetes are becoming more complex and we just don’t have the specialist nurses to support them.

With the number of people with diabetes rising and the number of diabetes specialist nurses getting lower, we could be looking at a ticking time bomb of poor health

“The other issue is that, as a population of diabetes nurses, there’s a huge number of them who are due to retire in the next few years, so what happens then? I don’t know why nurses don’t want to get into diabetes as a speciality, but we’ve got to do something before we completely run out.”

Debbie, who has had type 1 diabetes herself since 1975, is highly experienced within the field of diabetes, publishing more than 130 papers on a variety of diabetes related subjects. She was also a member of the editorial board of the Journal of Diabetes Nursing since it was first published in 1996 and later became the Editor-in-Chief from 2007 until 2017.

Debbie, who works for the Barnet, Enfield and Haringey Mental Health Trust, also commented on the recent results from the 2017 National Diabetes Inpatient Audit (NaDIA). The findings suggested more than a quarter of hospital sites do not have dedicated diabetes inpatient specialist nurses.

She said: “I think this is extremely worrying because we know from the report that the amount of people with diabetes who are sat on the wards is rising year on year and, if nurses don’t have the right skills, then people with diabetes are not going to get the appropriate care they need.

“With the number of people with diabetes rising and the number of diabetes specialist nurses getting lower, we could be looking at a ticking time bomb of poor health.”

TREND-UK, with Debbie as co-chair, is working hard to encourage more nurses into the diabetes care profession.

“There are lots of different titles – diabetes nurses, diabetes specialist nurses, practice nurses with a special interest. So how do we ensure everyone is singing from the same hymn sheet and, more importantly, people with diabetes are receiving the right care?”

Debbie joins a programme of high-profile speakers who will take to the stage at DPC2018, the UK’s only national, free-to-attend and CPD-accredited conference for healthcare professionals involved in the prevention, treatment and management of diabetes, and its related conditions.

Taking place at London’s Olympia on 14 and 15 November, the two-day conference invites delegates to attend presentations and workshops on a variety of topics, such as the childhood obesity strategy, type 2 diabetes reversal and diabetes burnouts.