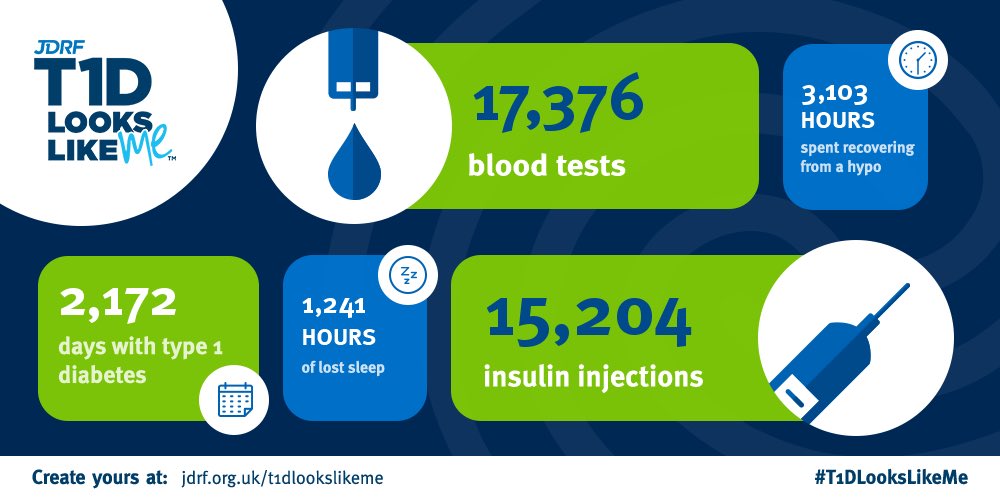 TV and film star James Norton has spoken out about having type 1 diabetes in a bid to help raise awareness as part of World Diabetes Day (WDD).

Best known for starring in award-winning television dramas such as War and Peace, Grantchester and Happy Valley, the 31-year-old is supporting JDRF‘s campaign #T1DLooksLikeMe campaign.

The actor said: “I was diagnosed with type 1 diabetes in 2010 when I was near the start of my acting career. Managing the condition is a challenge, but I haven’t let it get in my way! I’m proud to support JDRF and its #T1DLooksLikeMe campaign.”

The aim of the campaign is to highlight the  statistics behind the condition, including the number of blood tests needed and the many hours spent recovering from hypos. 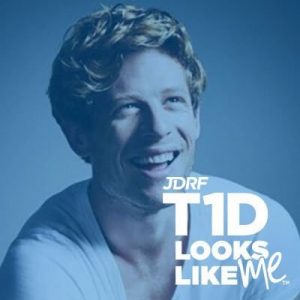 The campaign shows there should be no stereotypes related to diabetes and aims to bust myths about the condition.

Taking part in the campaign, James revealed some of his personal statistics behind his six years living with type 1 diabetes.

His ‘DiaDigits’, obtained from JDRF’s online resource showed he has tested his blood glucose levels 17,300 times, spent over 3,000 hours recovering from a hypo and injected insulin approximately 15,200 times during his near 2,200 days living with type 1 diabetes.

James has been joined in supporting the campaign and raising awareness of type 1 diabetes by Rotherham United football star Richard Wood, whose eight year old son lives with the condition.

The campaign has also been embraced by thousands of people in the UK and across the world.