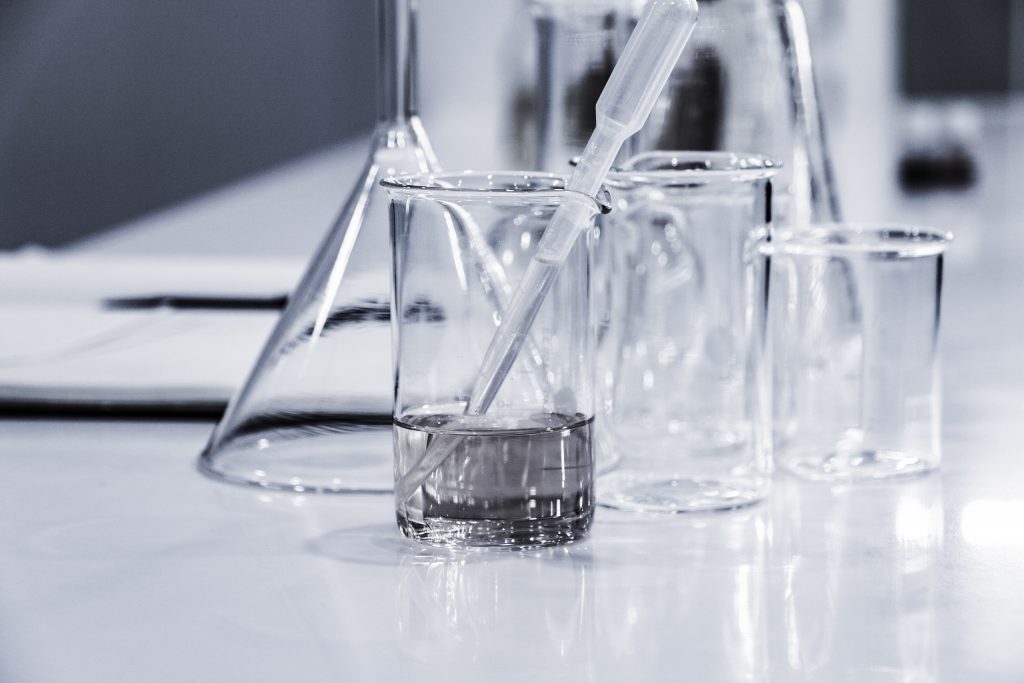 Beta cells begin working again in people who are in remission from type 2 diabetes, researchers have said.

Further analysis of the Diabetes Remission Clinical Trial (DiRECT) explored the link between remission and the function of beta cells in the pancreas.

The research team, led by Professor Roy Taylor of Newcastle University, has shown the insulin-producing capacity of their pancreas is also restored to normal levels – similar to those in people who had never been diagnosed with type 2 diabetes.

The team also found that the speed at which beta cells responded to glucose improved very gradually over the first year after remission and it remained steady during the second year of the study. This was enough to keep blood glucose levels below the diabetes range. However, it was not quite as fast as in people who had never had type 2 diabetes.

Professor Roy Taylor, Director of Newcastle University’s Magnetic Resonance Centre, and co-primary investigator of the DiRECT trial, said: “This research provides real hope for people with type 2 diabetes that they may be able to return to healthy blood glucose levels.

“We now know why the body can recover. The previous assumption that insulin-producing cells are damaged forever in people diagnosed with type 2 diabetes has been shown to be incorrect. Provided that people can maintain the weight they have lost, and it doesn’t creep up again, remission could last for years. The implications for future health and happiness are huge.

“The number of people currently living with type 2 diabetes make these important findings. But the time that a person learns that they have just developed type 2 diabetes is critical. This can now be recognised to be a medical emergency. It’s clear that there is an important window of opportunity at the point of diagnosis.”

Despite similar levels of weight loss, these improvements were not seen in DiRECT participants who did not achieve remission. Their beta cells appeared to have lost the ability to recover.

In people without diabetes, beta cells in the pancreas are ‘switched on’ when food is broken down and levels of glucose in the blood begin to rise. In response, the beta cells produce insulin to help the body use glucose as fuel. However, this process of responding to rising glucose levels and releasing insulin goes wrong in people with type 2 diabetes. It is believed that beta cell function inevitably gets worse over time after type 2 diabetes is diagnosed.

The results from this latest study suggest that – if remission is achieved – the insulin-producing capacity of the pancreas can be restored to levels similar to those in people who had never been diagnosed with type 2 diabetes.

Interestingly, a further study from Professor Taylor and his team also presented at the Diabetes UK Professional Conference this week has found that the pancreas increases in size in people who are in remission of type 2 diabetes.

The pancreas is often smaller than usual in people with type 2 diabetes. After two years, study participants had lost a significant amount of fat from their pancreas and the organ had grown approximately one sixth in size.

Taken together, these findings begin to shine a light on the biology behind remission.