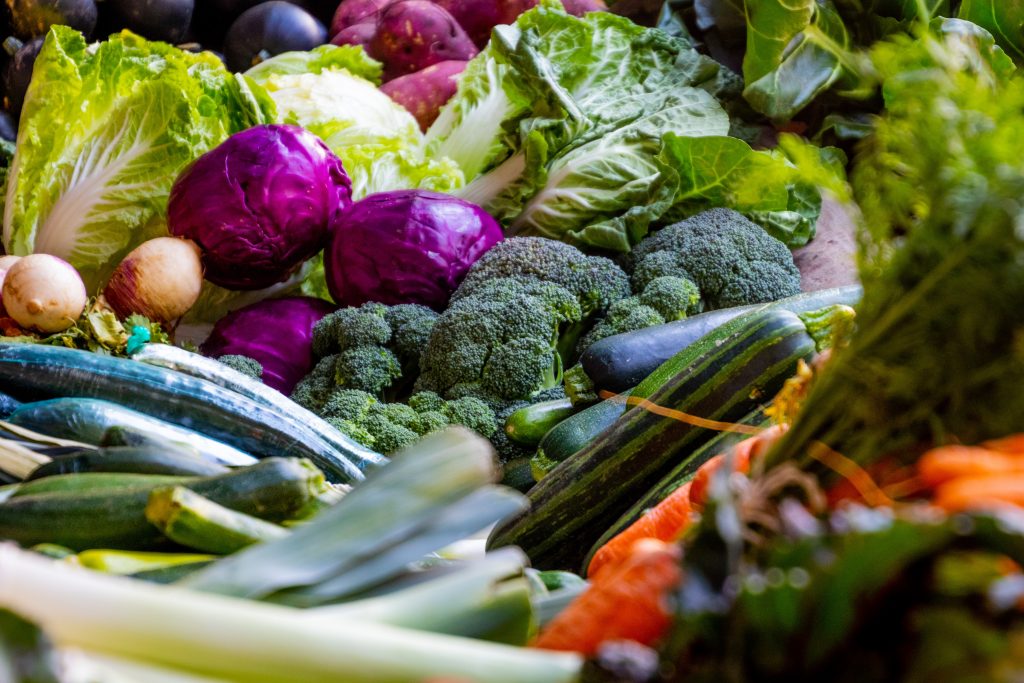 A doctor who encourages people with type 2 diabetes to opt for a low-carb diet has recently seen his 100th patient put their condition into remission.

Dr David Unwin, from Norwood Surgery in Southport, has helped his surgery to save around £60,000 a year on diabetes medication.

In 2012, a patient confronted Dr Unwin, telling him she had lost 10% of body weight and reached remission herself by reducing carb intake.

Dr Unwin said: “Up until 2012 I had not seen type 2 drug-free remission on a single occasion. I didn’t know it was possible. I had an awful lot to learn but the more I studied this disease and the methods to beat it without using medication, the more enlightened I became. I used to follow conventional guidelines and blame my patients if what I gave them didn’t work.

“It was incredible. I looked into it and had an epiphany. I realised I had been failing my patients for years by swallowing the conventional wisdom that we have to medicate our way out of this chronic illness without stopping to think about its actual cause. The best bit is seeing people properly well.”

Dr Unwin encourages his patients to opt for lots of green vegetables, meat, fish, eggs, full fat milk, cream and cheese. He also created a simple graphic which illustrates the effects on blood sugar levels that some of the most common, everyday foods have. The graphic has been accessed millions of times by people across the world.